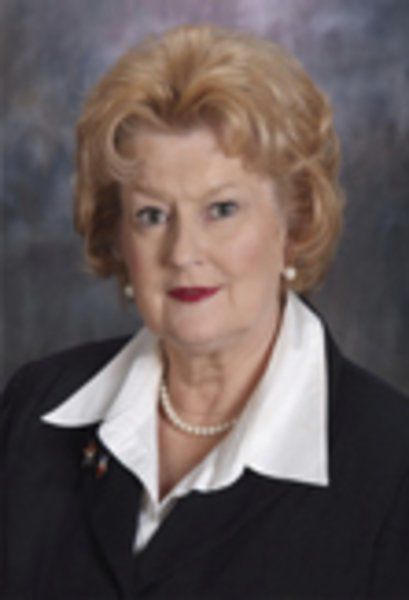 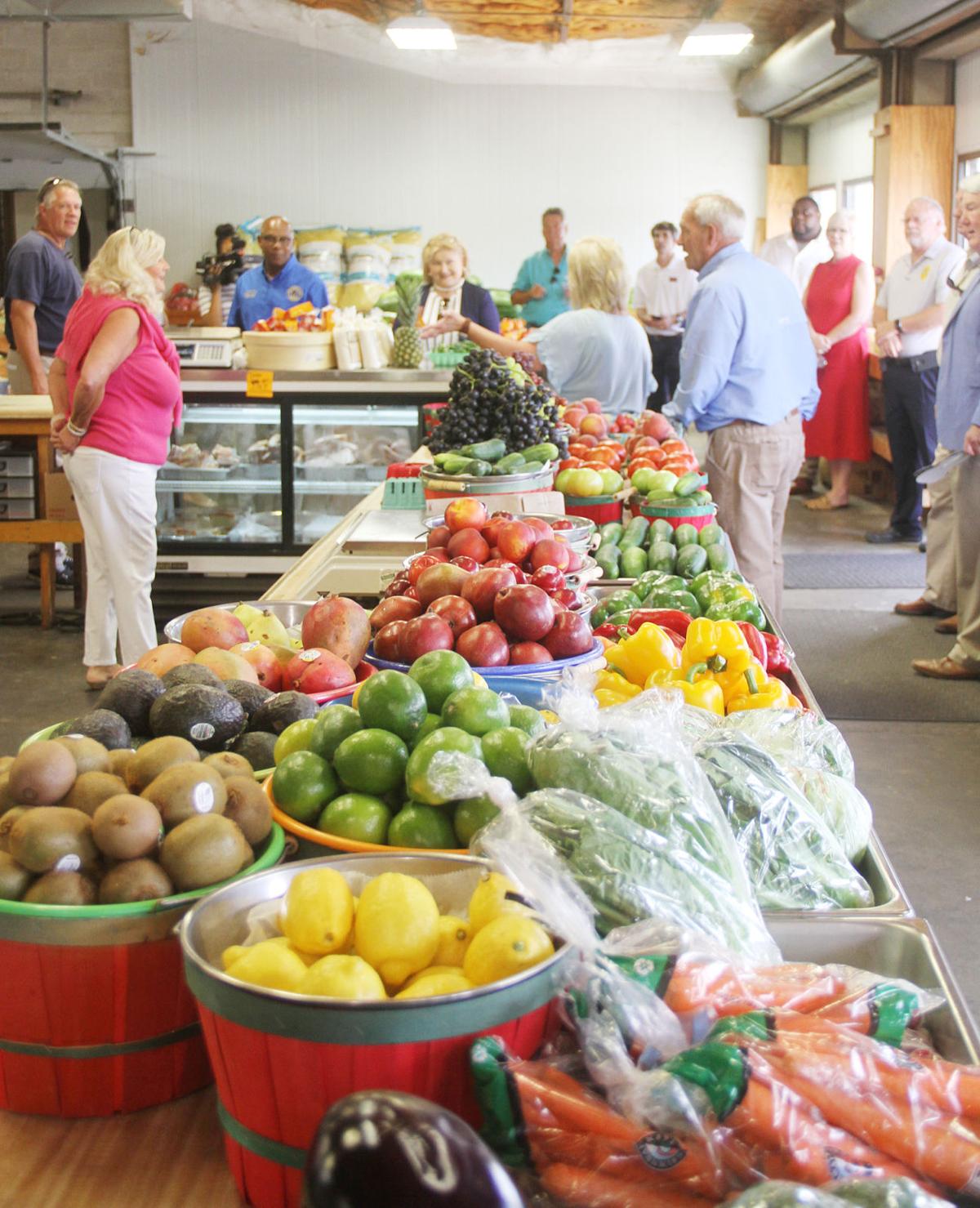 The state may keep the Thomasville Farmers Market open, making it open seasonally instead of year-round, local lawmakers and businesses at the market aren't in favor.

The state may keep the Thomasville Farmers Market open, making it open seasonally instead of year-round, local lawmakers and businesses at the market aren't in favor.

THOMASVILLE — The owner of a decades-old produce company located at the local farmers market wants to know the meaning of a word being kicked around in Atlanta legislative circles.

Randall Moore, owner of Moore & Porter since 1984, wants to know the definition of "seasonal."

Neither Moore nor the Lewis family, a third-generation retail/wholesale business at the market, have been informed about the possibility of becoming a seasonal facility.

Several weeks ago, it was announced the Thomasville market and several others might close as a result of a state revenue shortfall brought on by the COVID-19 economic impact.

"They have not informed us of anything," Moore said.

The seasonal proposal was made in the Senate, said District 173 state Rep. Darlene Taylor.

"That does not fly," Taylor added. "We had it funded in the House. The Senate changed it."

The market will be in the current budget.

"Next year, we've got to have a plan to take it over," Taylor, a Thomasville Republican, said.

Taylor said the community — "interested parties" — are working together to devise a plan to save the farmers market.

The market could be purchased by public or private entities or a combination of the two, Taylor said. She said the process would require 12 to 18 months for completion.

"There are ways to take care of the market and our farmers," she said. "Our community will see that it's maintained."

Moore does not plan to wait for the Legislature to do something. He said he will contact state Agriculture Commissioner Gary Black.

"I haven't been contacted by (Gary) Black, but I think it's about time to hear from him. It's probably time for me to contact him," Moore said.

At Lewis Produce, Cindy Lewis said the Lewis family has considered moving to another location if the market closes or is scaled back.

"People have said, 'We'll follow you wherever you go,' " Lewis said.

Lewis Produce, which is busy year-round, buys produce from local and area farmers.

"A lot of local restaurants purchase from us," Lewis said. "It's hometown.

"I feel like we're our own business, Lewis Produce, we're just here at the farmers market."