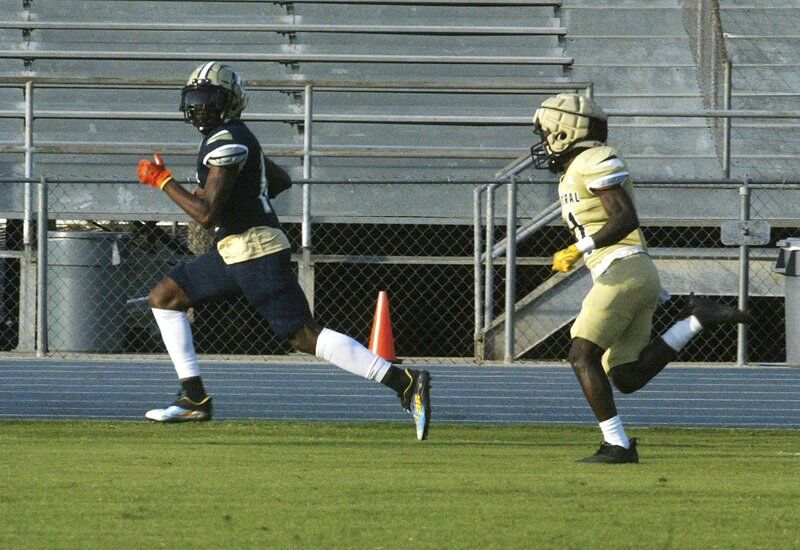 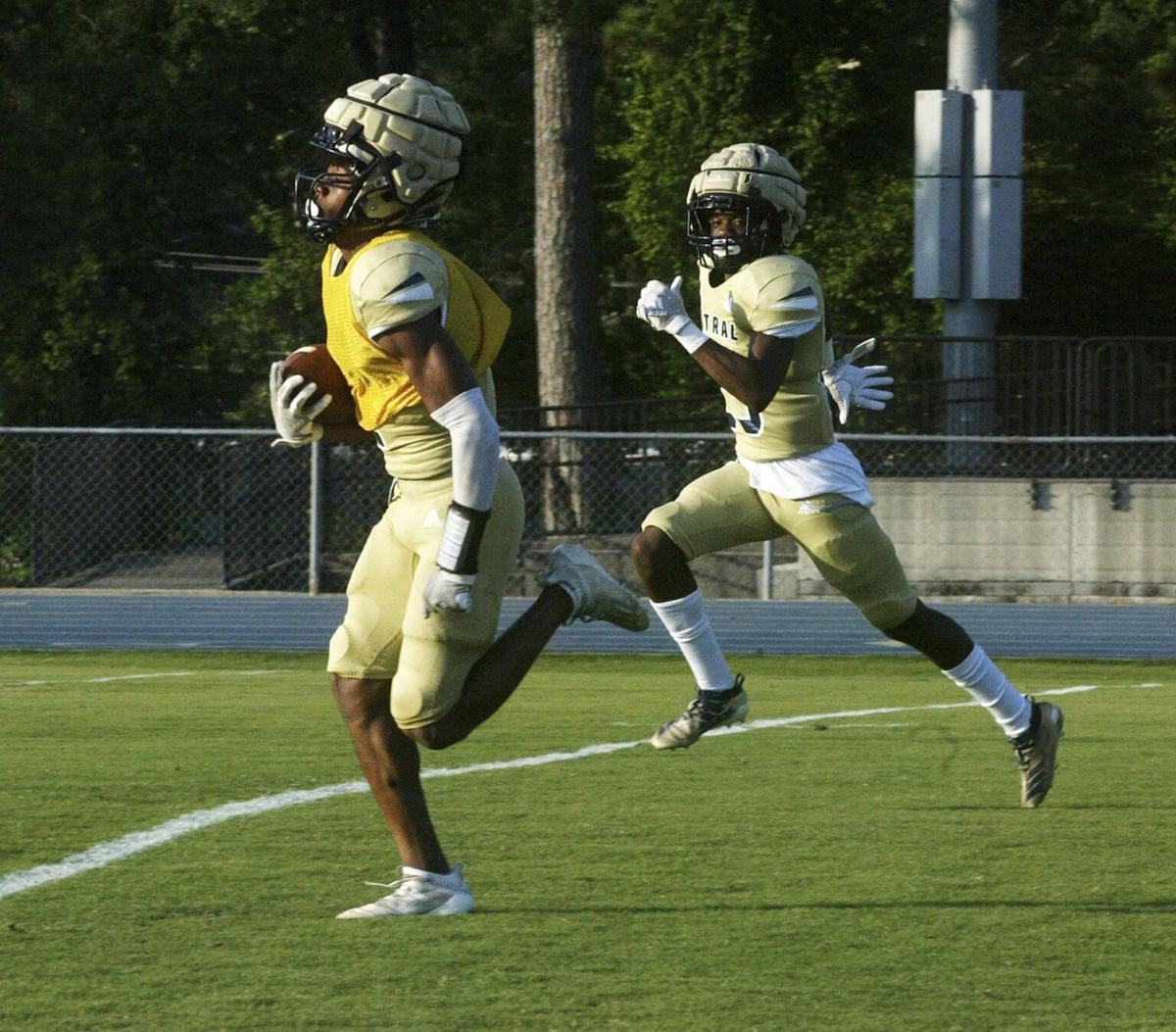 Following two weeks of spring practice and a productive intra-squad spring game last Friday night, the Yellow Jackets look to continue their momentum heading back into a normal summer schedule.

“Both sides of the ball made plays (at the spring game),” said coach Ashley Henderson. “Offensively, everyone of our big-play guys made plays. Overall, it was a really good night as far as everybody showing their skill set. I thought our defensive front, once they settled in, are who we thought they could be.

“To me, it's exciting. This summer we come together as a team and start sharpening the axe. We'll start repping some two-way guys to be sure they know what they're doing on both sides of the ball. There's a buzz right now around us. We had a very productive 10 days and look to catapult that momentum moving forward into June.”

Summer schedules should normalize this year following last year's unpredictable couple of months amid the coronavirus pandemic. A return to normalcy means the return of passing leagues for high school teams this summer.

“One things our kids enjoy a lot of is the 7-on-7s. We'll be able to get back to doing some of that,” Henderson said. “We've got a number of tournaments scheduled, throwing dates with other schools. That'll be fun for our guys. It'll be very competitive. At the end of the day, come June 7, it's going to be time to go back to work.”

The first week of June is a “dead week” mandated by the Georgia High School Association.

Central will throw against Colquitt County and other teams during its first week of competition. Then it'll travel to Tallahassee, Florida to throw in Florida State's 7-on-7, as well as return to Moultrie for another passing league.

Dorothy Eleanor Mercer passed away on June 9, 2021 at Archbold Memorial Hospital. She was born on December 18, 1932, in Pavo to the late Early Byrd Wood and to the late Nellie Deen Wood. She was married to Eugene Mercer who precedes her in death. Survivors include her children, Leon David Mc…