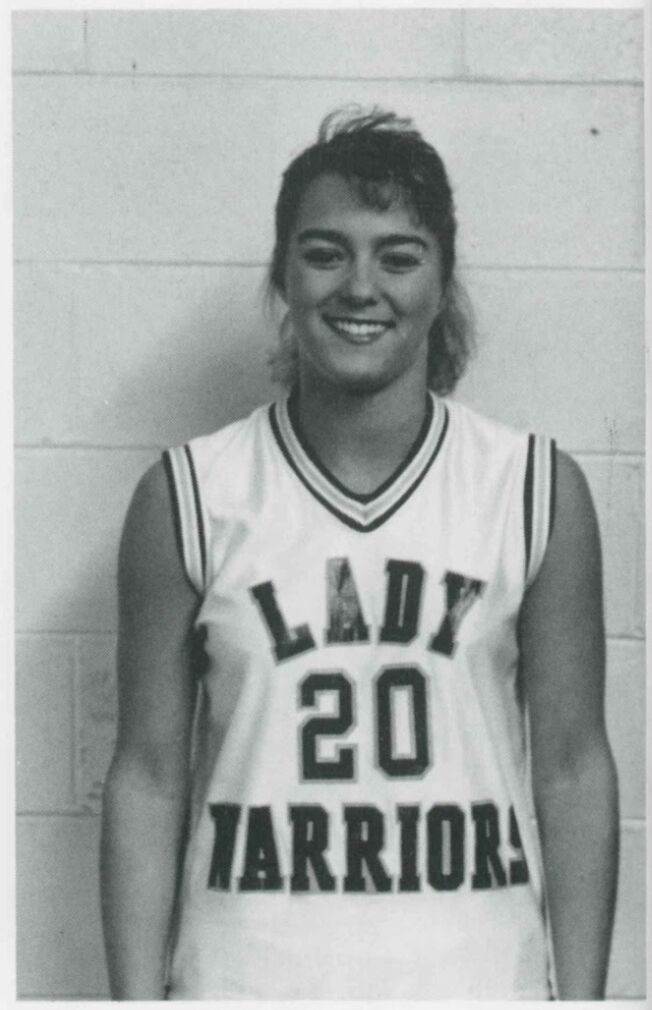 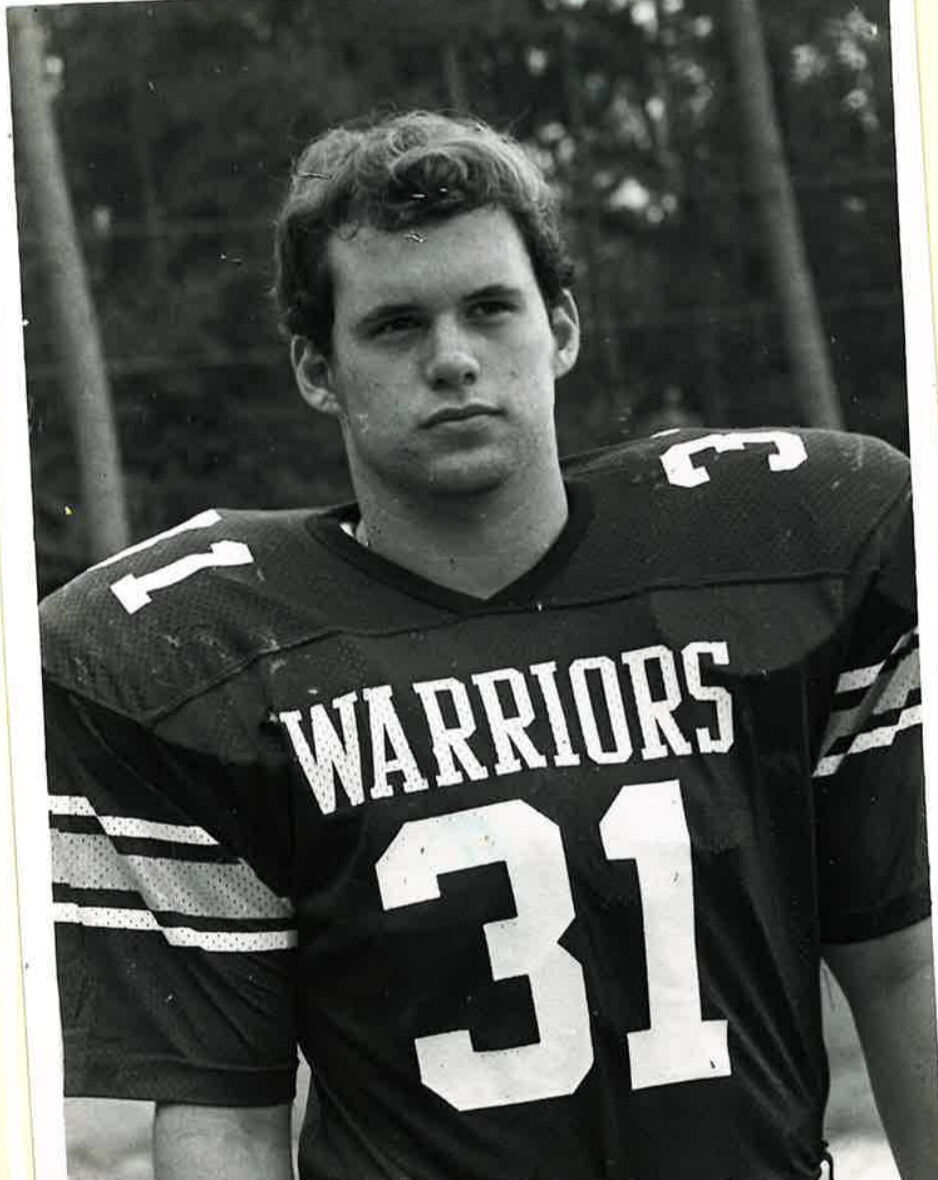 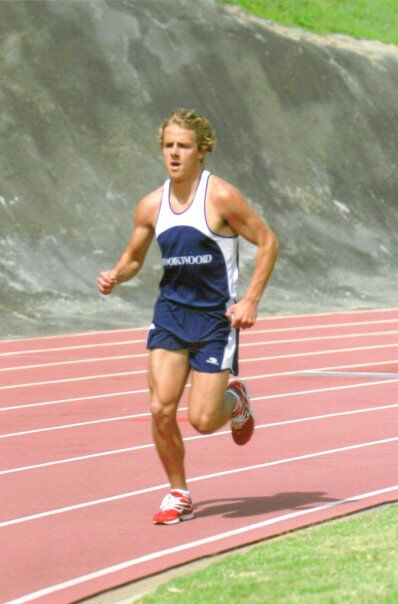 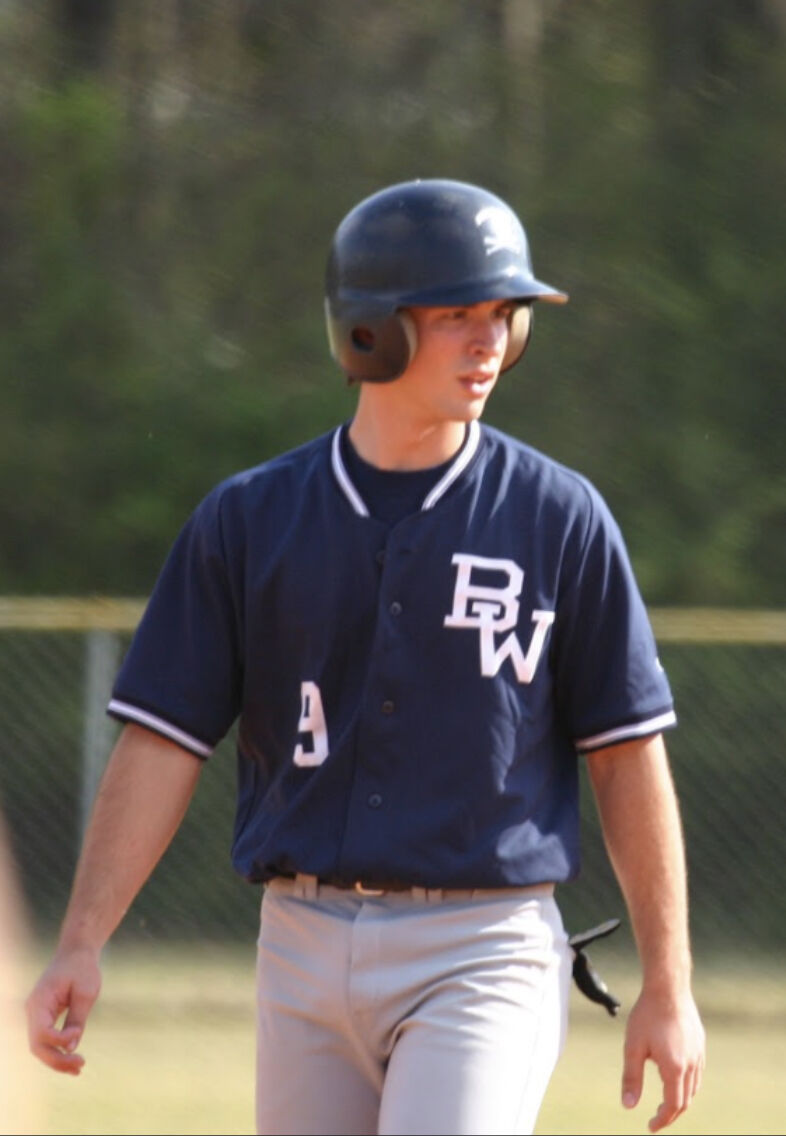 Brookwood School is adding 12 new inductees to its Athletic Hall of Fame, which sits inside the Beverly Athletic Center. The 2021 induction class will be honored on Thursday, October 28 at 5 p.m.

Tickets for the event are available online at BrookwoodSchool.org under the Athletics tab.

Below are the first four inducted athletes to be released.

As a freshman, Morris helped the Lady Warriors to the 1987 region championship in softball and a state runner-up finish as a junior in 1989. In her career, she was named to the all-state softball team three times. Morris was spectacular at the plate, batting .625 in her junior season.

Morris was a five-year member of the varsity girls basketball team, earning all-region distinction three times. Morris went over the 1,000 career point mark as a junior and finished with over 1,600 in her career.

She was named to the 1990 and 1991 all-state basketball teams. As a senior, she averaged over 22 points and 16 rebounds per contest.

She also qualified for multiple events at the state track and field meet throughout her career. Morris went on to play for Valdosta State, choosing the Lady Blazers over several other college basketball scholarship offers.

Bill Hodges contributed mightily to the success of both the Warrior golf and football programs.

He was best known for his work on the golf course as a leader in the Brookwood golf dynasty of the late 1970s and early 1980s. Hodges helped the Warriors win four straight sate Championships in 1977, 1978, 1979, and 1980. He was low medalist and all-state multiple times in his career before playing collegiately at Sewanee in Tennessee. There, he was a four-time conference medalist for the Tigers.

He led Brookwood football in tackles for three separate seasons, including 108 as a Sophomore. Hodges was named Team MVP as a junior for the 1978 season and also earned All-State honors.

Hodges served on Brookwood’s Board of Directors from 2008 to 2016 and also served as chairman from 2012 to 2014.  He resides in Thomasville and serves as CEO for Centek Industries.

Drew Johnson was a two-sport athlete for Brookwood, a key player for both the Warrior basketball and baseball teams.

In basketball, Johnson was an all-region player two times. In his junior and senior seasons, the Warriors went a combined 24-5 against Region competition.

Johnson helped the Warriors win both the region’s regular season and postseason tournament in 2004 when the region had 9 teams. The 2004 Warriors beat Briarwood in the first round to advance to the AA quarterfinals.

Johnson was a main contributor on two of the best teams in Brookwood’s baseball history, the back-to-back state champion teams of 2003 and 2004. Johnson was named all-state in both of those seasons as a sophomore and junior. Unfortunately, Johnson missed much of his senior baseball season in 2005 due to a broken leg or would have most likely been a three-time all-state choice.

Johnson playedbaseball collegiately at Tallahassee Community College and Thomas University, where he was an A.I.I. all-conference and all-tournament selection in 2009 and 2010.

Grant Stauffer is certainly one of the best runners in Brookwood School history, having an exceptional career for Warrior cross country and track and field teams.

Stauffer won a remarkable 10 different individual state championships across the two sports. He won three cross country individual state titles during the fall. In the spring, Stauffer owned the 1,600 meter and 3,200 meter races, winning each race three times at the state meet. He also won the state 800m race once.

Stauffer had successful career running collegiately at Colgate University in New York. There, he made the travel squad for the cross country, indoor track, and outdoor track teams. Stauffer was a top-five runner on Colgate’s cross country team all four seasons running for the Raiders. A true student-athlete, Stauffer made the Dean’s List in 2010 and 2011.

Stauffer is pursuing an advanced degree in archeology from Washington University in St. Louis in Missouri.

Werner (Wally) Waldron, 72, of Valdosta, died on Tuesday, October 19, 2021, at Langdale Hospice House following a lengthy illness. He was born in Avon Park, Florida on August 4, 1949, to the late Sidney Waldron and Ruth Viel Waldron Melnick. Mr. Waldron was a veteran of the United States Arm…

Services for Martyle Crosby Barwick, 80 of Thomasville will be held at 3:00 pm, Sunday, October 24, 2021 at Allen & Allen Celebration of Life Chapel. Pastor Steve Wooten will officiate and interment will follow at Barnett's Creek Cemetery. Mrs. Barwick passed away October 21st at Colquit…

Graveside services for Sandra (Sandi) Keller Peed, 78 of Thomasville will be held at 2:00 pm, Saturday, October 23, 2021 at Sunset Memorial Gardens. Mrs. Peed passed away October 20, 2021 at Archbold Hospital. Born October 4, 1943, she was the daughter of the late Elmer R. Keller and Jeannet…