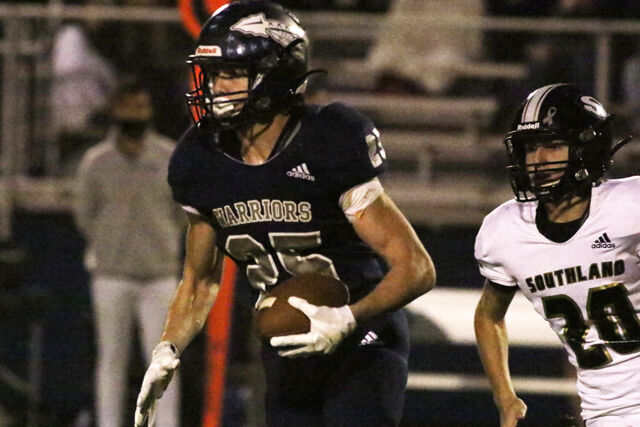 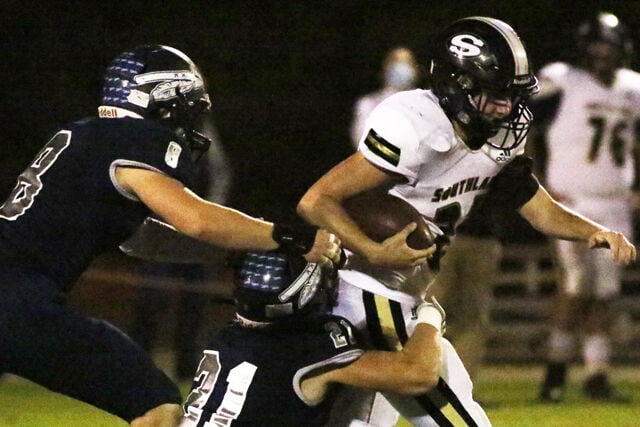 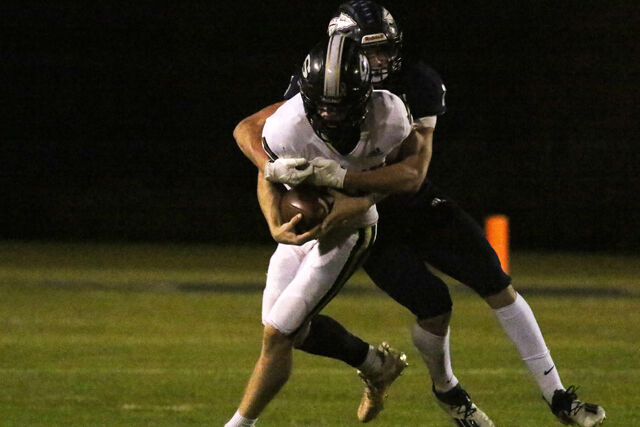 THOMASVILLE — Shane Boggs got dumped with the water bucket.

Then the players hugged and celebrated as Queen's "We are the Champions" blasted over the stadium loudspeakers before taking a group picture.

This one felt good.

The Warriors cruised to their seventh straight win in the regular-season finale for both schools. Brookwood will await its first-round playoff opponent and destination as the state playoffs begin next week.

Unlike last week when Brookwood needed a 36-yard field as time expired from Nathan Yokley to defeat Valwood 27-24, the Warriors didn't need any late-game heroics.

Brookwood (8-3, 3-0 GISA Region 3-AAA) staked itself to a three-score advantage at halftime, mostly due to a suffocating defense and a special teams unit that blocked an extra point and blocked a field goal and a punt. The Warriors also recovered three fumbles while Jacob Lauderdale added an interception.

"We did so many things the right way tonight," Boggs said. "Our defense and the job they do, it sets the tone and puts so much pressure on their offense. Offensively, we got the ball into the hands of some playmakers and they made plays."

With the exception of a perfectly executed hook-and-lateral play in which Hudson Collins sprinted 64 yards down the Southland sideline for a score, the Raiders had very little positivity on offense. After Collins' run, Brookwood blocked Southland's extra-point attempt as the Warriors led 7-6.

Myers and Dallas Forsyth added two-point conversion runs in the first half as the Warriors held a commanding 23-6 lead at halftime.

Boggs had high praise for the entire team, but especially the defense.

"The defense played lights out," he said. "To force that many turnovers, that was a product of our guys flying around."